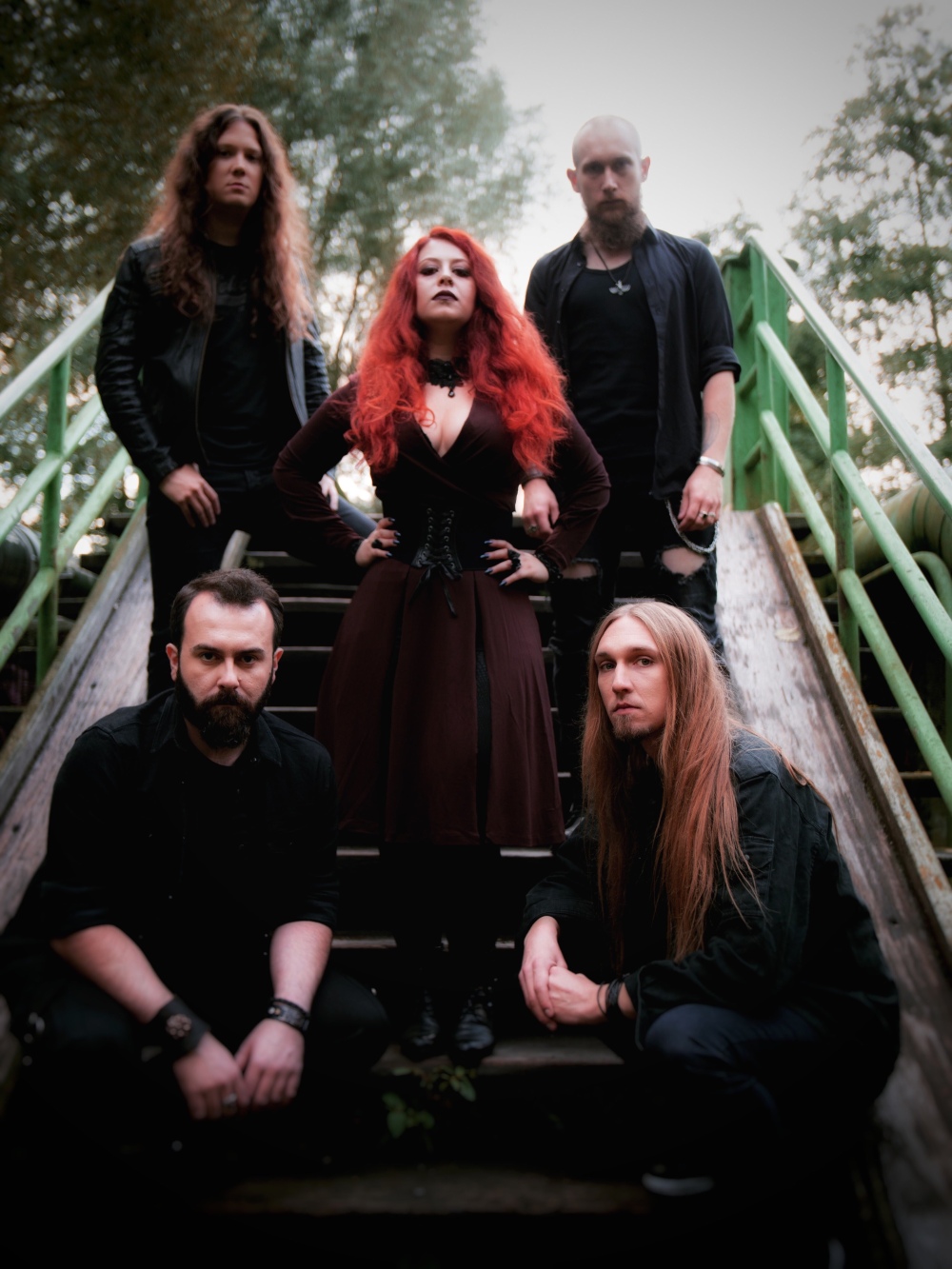 Coming originally out of Istanbul, Turkey, and now Germany, Dream Ocean is a young symphonic metal band presenting their first full length album, Love Lost Symphony. Featuring the vocals of mezzo-soprano Basak Ylva, the band has come a fair way to this release. Originally forming in 2009 with guitarist Oz Khan (who has an amazing name), it’s been a journey to get to their first release. I’m always excited to look at what new blood is entering the metal scene and I want to see how Dream Ocean makes their first steps.

The album really gets me into the spirit of it quickly with a slow build intro track that sounds like something out of Bloodborne. They set up an atmosphere at the start; both grandiose and haunting. It’s a good touchstone for the rest of the album, letting you know the kind of mindset they want you in. Ylva’s voice is the main attraction of the work as a whole. High and classical, she draws the listener in to the music with an impressive range. Both the even, melodic stretches and the dramatic, operatic style are used well to lead the audience. What I really enjoy from the vocal styles is that it isn’t so repetitive. Ylva uses a specific style of singing as her core strength, while branching off of that to create different textures through each track. There will be additional voice wok like traditional metal growls, softer choir sounding effects, and even spoken word. The use of male voices is also a great contrast. This helps the album to not feel stale and Ylva’s voice never wears out its welcome. Of course, solid musical backing helps keep everything moving along. The drums have a prominent position in every song and make a nice piece to latch onto while listening, giving you a baseline to appreciate the rest from. The use of keyboard is also a plus. They get a lot of use out of it, adding a unique sound to a variety of tracks.

The main issue, however, that I have with the Love Lost Symphony as a whole is that there’s nothing that really stands out as the bands signature style. I listened to the album a number of times, and if I wasn’t focusing totally on each song, they would fade into each other and before I knew it, the album had started over and I hadn’t even noticed. I didn’t have a favorite song on the album; no one track that I kept wanting to come back to. A major part of that is that, while the instruments are decent and have some variety, nothing feels like a departure from their baseline. Even when there were solos, they didn’t feel like a seperate stretch for the musician to express themselves. It just sounded like an extended bridge between one vocal section to another. Despite being a symphonic metal band, I could never pick up on a prominent melody, nothing that I would find myself singing to myself when the music was off. I ended up feeling adrift in the music; not so much guided by the tracks as just letting them come and go.

Dream Ocean obviously knows how to use their vocals to their advantage. There are some really smart ideas they employ and I enjoyed those parts. But a lackluster use of the rest of the band and no clear direction on the album keeps it from really making a splash. I’d like to see a renewed focus on the instrument work and more chances to let them shine. A more memorable selection of songs would also help keep interest invested through the whole album.