Full disclosure, I did not listen to the entire Kings of Leon discography. If we are going to be open and honest with each other, I didn’t listen to an entire Kings of Leon song. Now, I don’t want you to think this inconsequential fact reflects any lack of due diligence on my part in terms of researching this band and giving you, the inquisitive Damnation reader, an impartial and unbiased critical analysis of Kings of Leon. 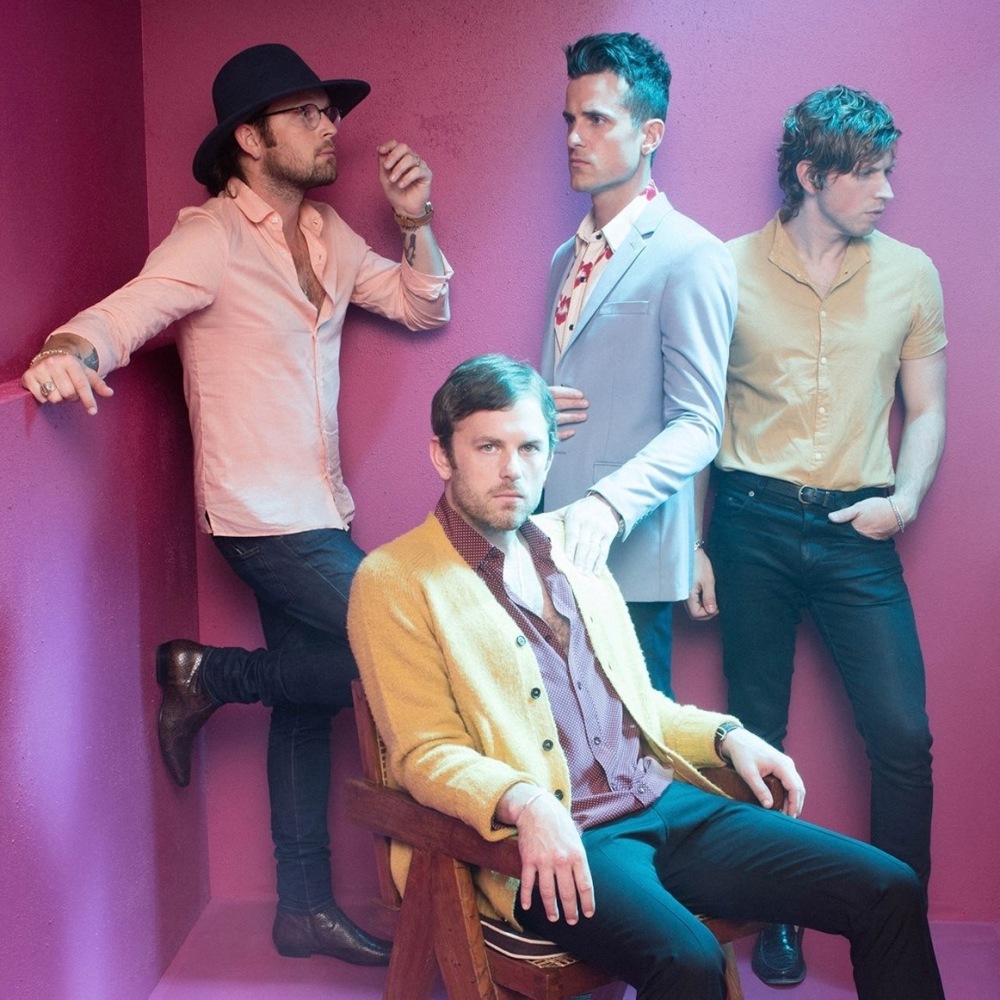 Kings of Leon is a band of great passion and great passion cannot be stifled. These Grammy winning good brothers have brought their fans meaningful perspectives on the human experience and relationships with such tracks as “Sex on Fire”, “Supersoaker”, and “Pickup Truck”. Lucky for us it’s 2017 and we get access to the eye opening perspectives of these modern day philosophers through their social media contributions as well. One particularly poignant opinion was posted on Twitter by King Leonidas himself, bassist Jared Followill in early May of this year.  Sweet, sweet Jared voiced his disinterest in professional wrestling by saying “Hey, adults. Let’s maybe not watch professional wrestling, Ya know?” Being a pretty active professional wrestling fan myself, I needed to know one thing, was he right? Could I maybe replace my love for the art of wrestling with the Grammy winning goodness of Kings of Leon? Could I trade the “Best of Stan Hansen” DVD set I just got in for the vinyl edition of “Aha Shake Heartbreak” and finally become a fully actualized adult man?

The lengthy journey into what I knew would finally alter my life for the better started from that point. Let’s be clear, the lengthy process consisted of opening Spotify at work one day, quickly finding out that Kings of Leon sounds like the local band your girlfriend’s friends like, and then spending the rest of my day asking anyone I could their thoughts on the band. I needed to see if I could grasp what was clearly going over my dim-witted and simple mind. Was my mind too fogged over with thoughts of clotheslines and superkicks to appreciate the masterful artistry of Kings of Leon? I first approached the head of the HR department at work. She’s a diehard Bon Jovi fan, so maybe she could shed some light on the modernized arena rock sounds that The Brothers Leon deliver. “Hmmmm, I know that name, I just can’t think of a single song. Wait wait, is that the guy who ran off stage because of bird poop?” Surprised that I hit a wall with the most musically dense person in the warehouse I decided to try the head of the receiving department. He is an ex-musician and huge fan of blues music (Leon and the Boyz pull from the blues as well) so I would surely get an analytical opinion from him. I wasn’t prepared for the level of seething hatred that would erupt from this gentle soul the moment I mentioned our noble Kings of Leon. “Jesus Christ, my buddy loves those guys, every fucking time we go down to the farm and he drives I have to listen to them for three fucking hours straight!” I think he also may have made a comment as I fearfully walked away, something about the vocalist sounding like a trembling estrogen filled Bob Dylan, but I can’t be sure about that.

At this point in the day I found myself out for lunch and stumbled across the jackpot, a young girl who had recently seen Leon Rush and the Kings of Wrestling perform live in Chicago. “I saw them live, they are alright…not exactly an energetic show. It wasn’t all bad though cause I mostly just sat back and talked to my friends” said the local Schnucks employee. As someone who’s been to a countless number of shows over the years, everything from Tori Amos to Cattle Decapitation, I never considered the value of a band who is entirely ignorable, so I’ll give them some points for that. Around this time, my leisurely relentless pursuit of the truth behind Leon and the Belmonts hit a massive wall. In other words, I got off work and I needed to get some actual adult things done before Raw started.

I’d like to think that I did my best. I would like to think that even though I didn’t develop into the man-bunned, loafer wearing gentleman that has actually heard of the bands that perform on SNL, that I did grow a bit. I may never understand why a band of musically inept stooges can become culturally relevant, but I do know that professional wrestling has brought me to tears, shocked me with unbelievable athleticism, and kept me entertained for the good part of three decades. So, I guess I am just going to go to Pro Wrestling Resurgance’s “A Land Without Kings (of Leon)” on June 25th in Swansea Illinois resigned to the fact that this is who I am. I am sorry Jarred. 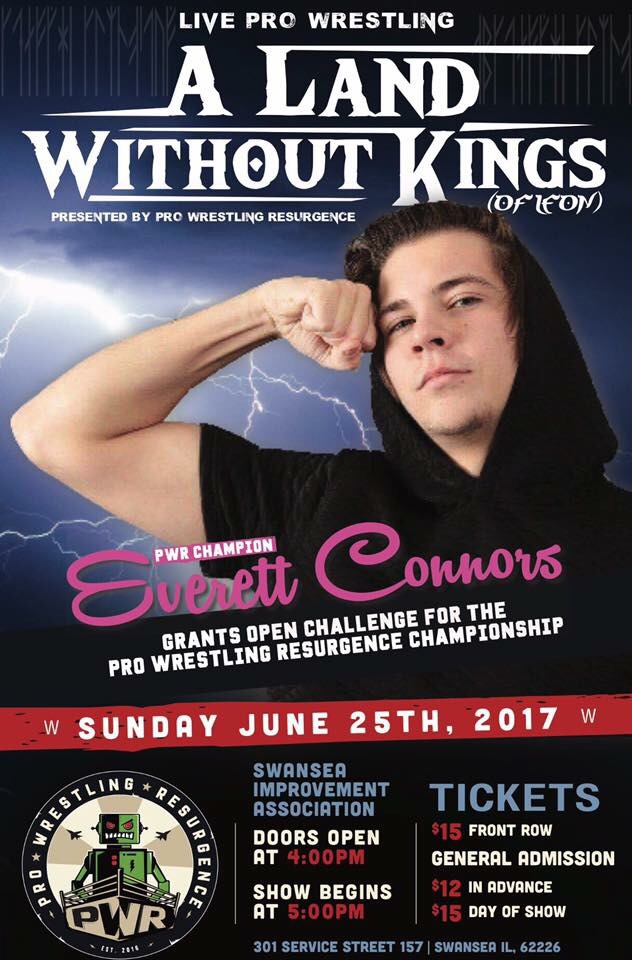